THE POTENTIAL OF IOT AND CLOUD COMPUTING 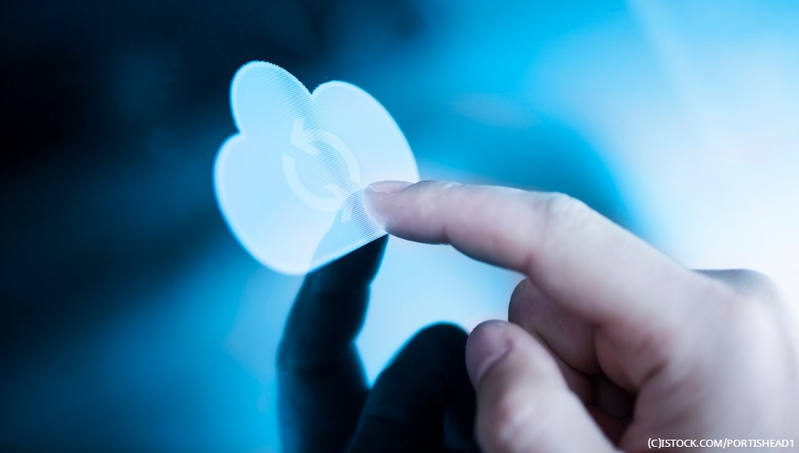 The Internet of Things (IoT) and Cloud Computing are quite the rage these days in the world of information technology. Though both have different functioning altogether, they are symbiotic in nature and work best as inseparable cohorts.

In order to understand this interoperable affiliation between the two, let us briefly skim through the subject.

IoT and Cloud – a perfect union

IoT devices generate intense amount of data, putting immense pressure on the internet infrastructure. This is where the role of Cloud Computing comes into play. Cloud Computing assists in storing, processing, and transferring data in the cloud instead of connected devices.

For instance, multiple sensors installed at various locations in a factory gathers data continuously from machines and devices, which is later analysed in real-time with the help of analytics tools to identify faults to prevent any future failures. Cloud Computing helps by storing all this data from those hundreds of sensors and applies the required rule engines and algorithms to provide estimated results of those data points.

When a business uses thousands of sensors for data collection, each of those sensors is laden with large amounts of computational power. This demands huge amount of energy and is costly at the same time. In this situation, data can be passed to the cloud from these sensors and processed there in total.

It can be said that the cloud is ‘the brain’ for much of the IoT, as most collected data is after all processed and analysed in the cloud. [1]

The IoT and Cloud Computing have become two most closely associated future internet technologies, which has accelerated the development and deployment of scalable IoT applications and business models. Below are some of the benefits derived from the convergence of both the technologies.

A number of enterprises have understood and accepted the importance of lining up robust cloud services as the backend to many IoT projects. In addition, most of these organisations have already started aligning the two technologies and are benefiting from it.

In the near future, the combination of IoT and Cloud Computing will inevitably boost the growth of the IoT systems and cloud-based services.

Attend the co-located IoT Tech Expo and Cyber Security & Cloud Expo in Amsterdam on the 19-20 June 2019 to explore the convergence of these technologies in more details. Find out more and register here.